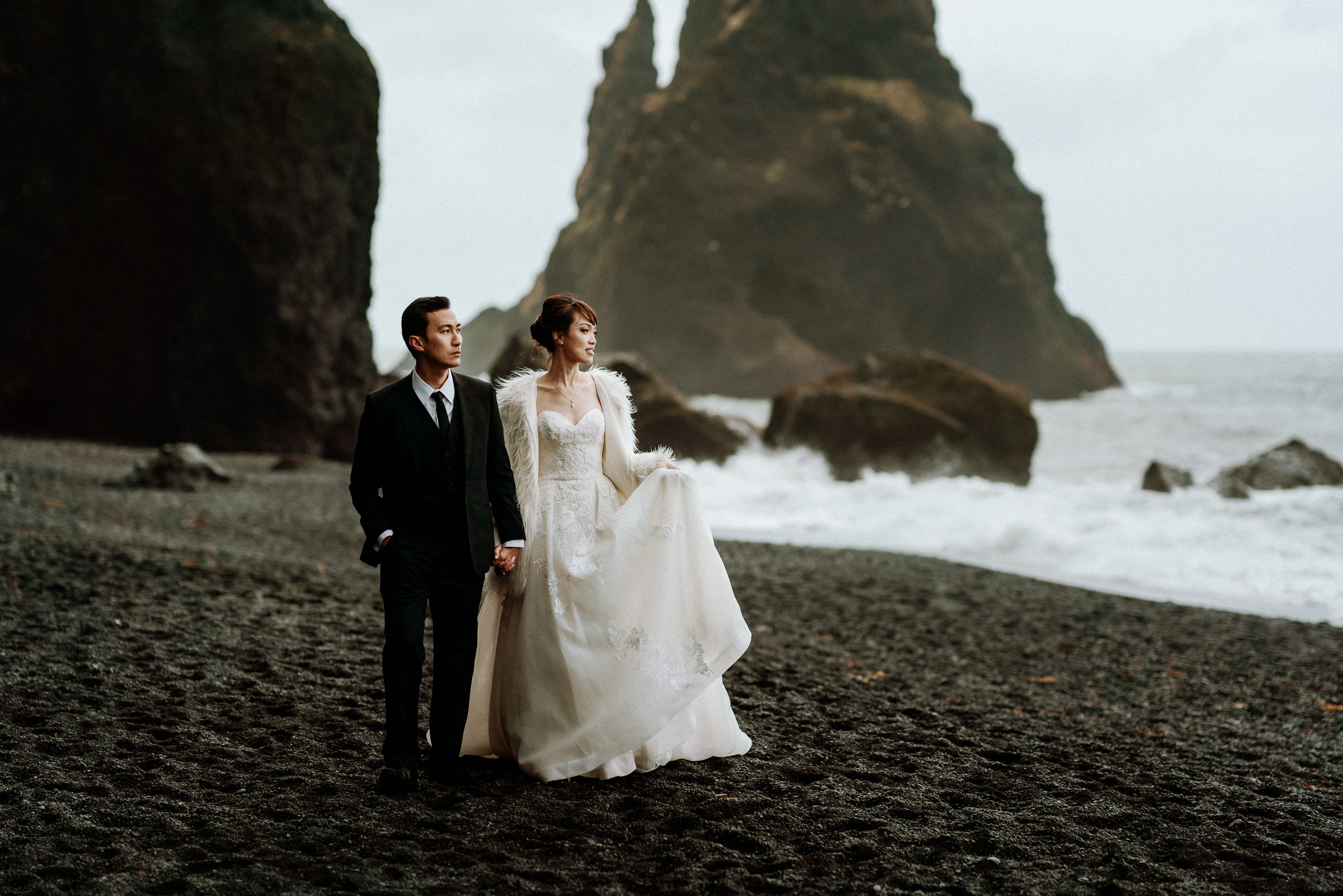 An Adventure at the (Almost) Top of the World

Iceland. The island at the top of the world.

Many Icelanders believe that elvish creatures- huldufólk, or hidden folk- inhabit the harsh landscape. Gazing across the windswept wilderness and feeling the isolation, it’s easy to believe in the supernatural.

There's nowhere quite as beautiful & bewitching as Iceland.

I was invited by my good friend and fellow photographer Steven Rooney to join him on this adventure. Steven had been commissioned to photograph the engagement of Beatrix & Ee. I’m not one to shy away from the role of glamorous assistant, especially one involving a journey to the land of fire and ice. I’m so grateful to Steven for bringing me along. Please visit his site to see more incredible images from this trip:

“It’s a dangerous business, Frodo, going out your door. You step onto the road, and if you don’t keep your feet, there’s no knowing where you might be swept off to.”

The flight into Keflavik International airport was amazing, flying over volcanoes and ancient lava fields.

After an evening of (slightly expensive) Icelandic beers in one of Reykjavík’s bars, it was time to meet our couple and drive to the first location.

We left the rough grey concrete of Reykjavík behind and entered an alien landscape, harsh, brutal, but immensely compelling.

I’d read so much about photographing on location in Iceland, my head was spinning with possibilities. Tripods, reflectors, Profoto lighting equipment, flash modifiers, constant lights, long lenses, ultra wide lenses, multiple bodies, backups, everything and anything was considered.

In the end I decided simplicity was the best approach.

By distilling my gear from a usually complex wedding setup to a minimalist double lens & single body combo, I was able to really look at the amazing scenes in front of me and work on connecting with the couple.

Thank you again to Steven for the opportunity to join him, and to Beatrix & Ee Wei for being absolute Vikings at every frigid location. 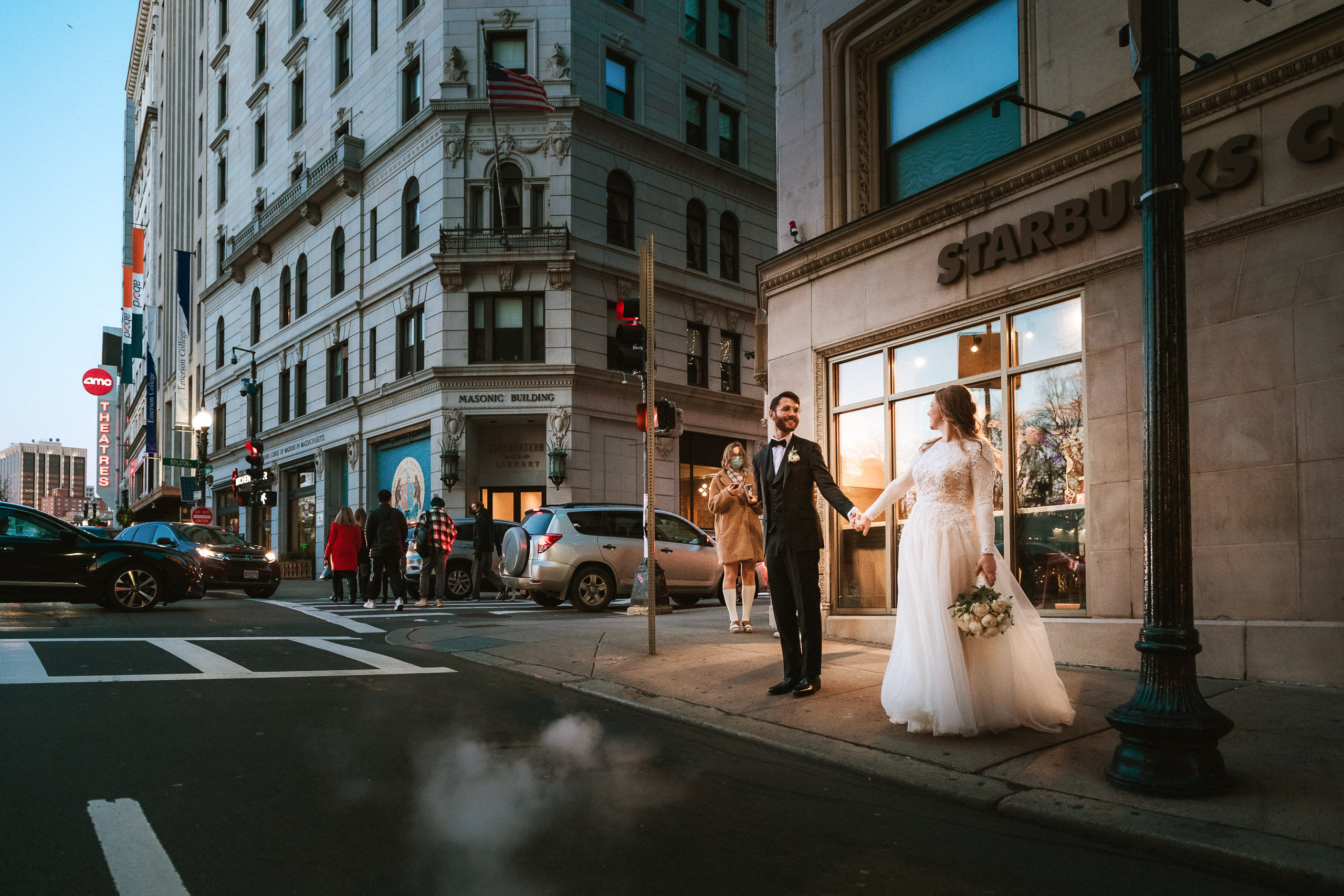 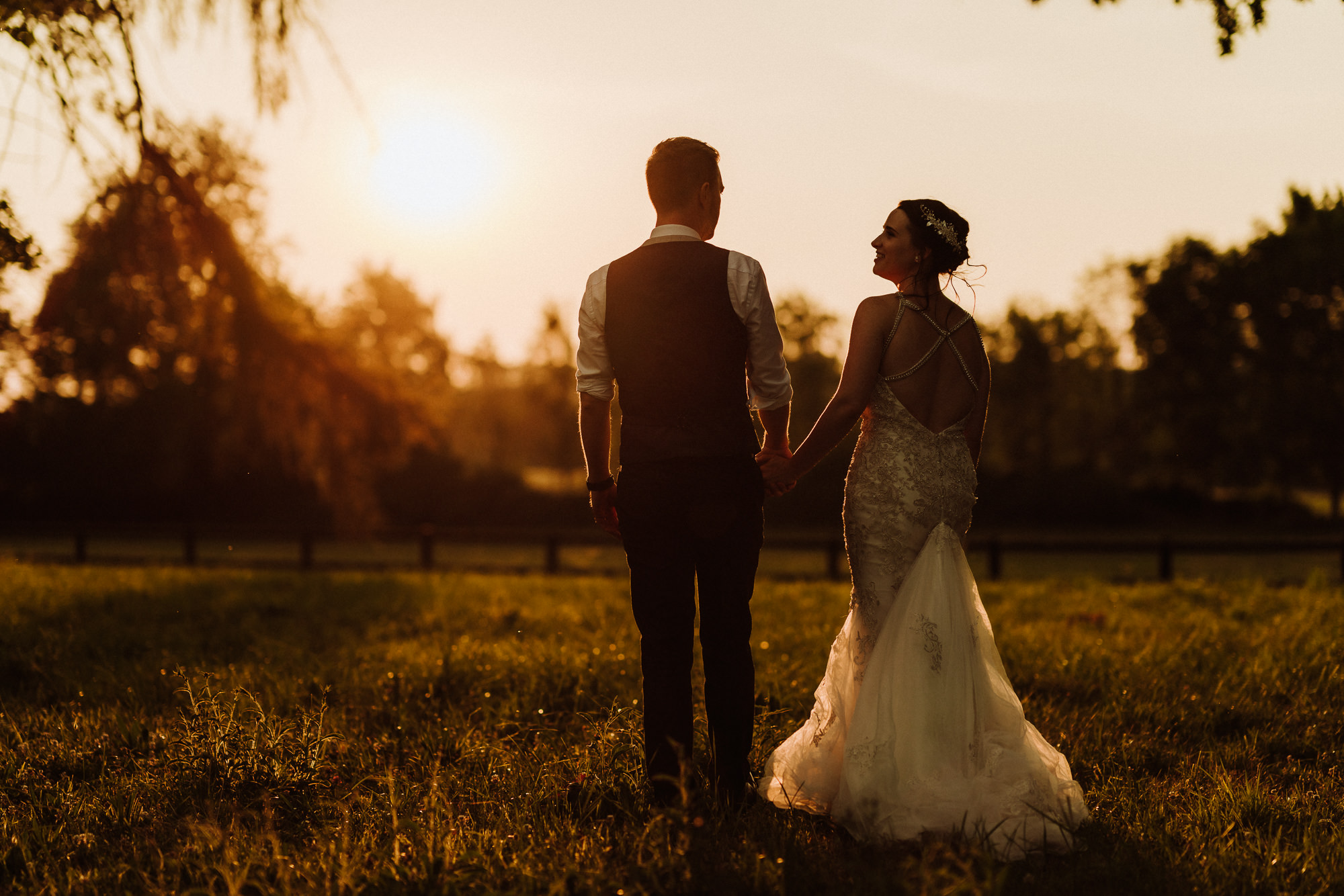 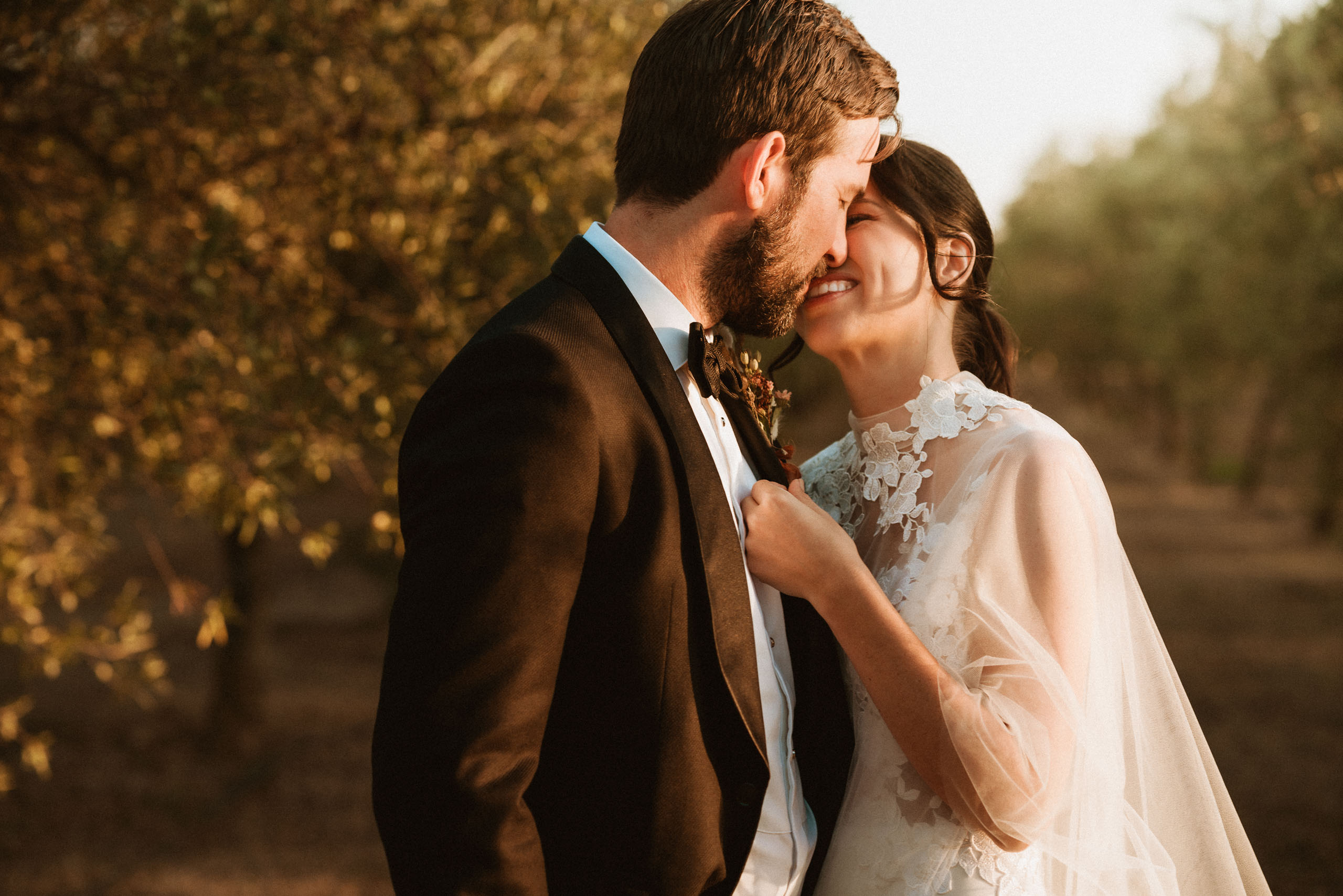